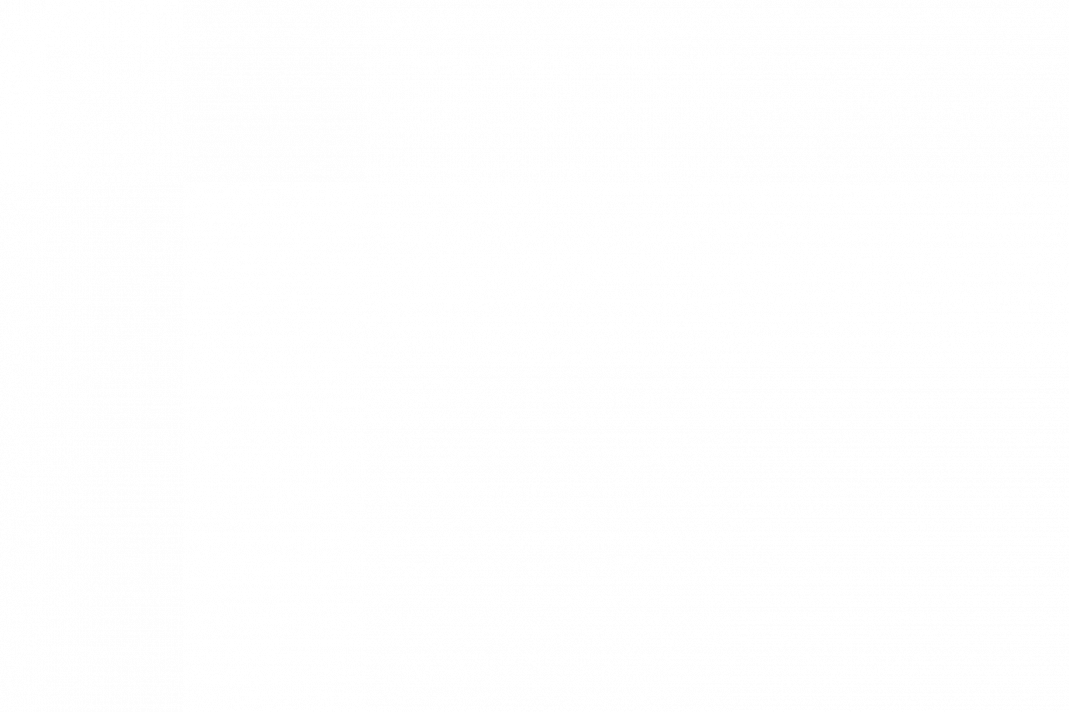 From Viöl into (almost) the whole world

It was a bit of a coincidence that a branch of the company, which was actually based in Klausdorf near Kiel, was founded in Viöl in 1968. Karl Putz had come into possession of a piece of land – and this is how KD-Putz celebrates its 50th anniversary in Viöl this fall. As “Karl Putz, Ing.”, The company has been trading and repairing bakery machines since the late 1940s. By bicycle Karl Putz, grandfather of today’s owner Birgit, was partly on the way to Dithmarschen. With the property in Viöl and the construction of a production facility, a new chapter in the company’s history began. The company in Viöl was headed by son Dieter. There he developed a lifting tipper for kneading tubs, which then went into production. The focus was, among other things, the distribution of a baking sheet cleaning machine from Danish production.

The graduate engineer was sure that a technical development would make a significant improvement of the machine possible. “I can do it better!” He is supposed to have said. And in fact, in 1973, the first self-developed and produced baking sheet cleaning machine from “Karl + Dieter Putz, Ing.” Came onto the market. This first machine went to Neumünster and was there until 2006 at the first customer in use. “There are still many plants that have been doing their job for more than 30 years,” reports Birgit Putz, not without pride. The industrial engineer has been the owner since 1998 and leads the family business in the third generation. Technician and authorized signatory is her partner, the mechanical engineer Carsten Sperling. Already in 1987, the trade was abandoned. This was followed by full concentration on the production of baking and perforated plate cleaning machines, as well as cool boxes and proofing machines. A true success story should be the baking tray cleaning machine. She is not only at Bäcker Hansen in Viöl in use. Machines from Viöl help in large parts of the world in large and small bakeries.

There are now three production halls on the property in Viöl, at the end of Easter. Nine employees in production and administration are employed by Birgit Putz. Some of the machines are sold directly, but to a large extent they are sold to the customers via dealers. Viöl technology is used in Scandinavia, Poland, the Baltic States and the Benelux countries as well as in Austria, Switzerland, Australia, Chile or North America. Also in Russia one cleans with machines from the Arlau. KD plaster e.K. is represented at the Internorga in Hamburg, as well as at the IBA in Munich or the Süd-Back in Stuttgart.

For Germany, a maintenance of the machines is offered. “That’s what we employ well-trained mechanical engineers,” explains Birgit Putz. These “all-rounders” are able to work independently on site and make decisions. The employees in production must also be extremely versatile. Wherever possible, parts are made by ourselves. For some time now is no longer rotated, but the gears are cut in their own workshop. State-of-the-art processing machines are in use in the production halls. Since the baking trays used are not standardized across the EU – and certainly not worldwide – every cleaning machine has to be individually equipped with different brush sizes. The surface coating of the sheets is also taken into account. And experts know that rimless sheets are just as much in use as two- and three-sided ones. There are also solutions for that. And accordingly, one sentence in the company portrait reads: “Every machine here is as individual as the customer who uses it. Because we put together your personal KD-baking sheet cleaning machine. ”

Also on other solutions is tinkering. Carsten Sperling is currently busy with an automatic loading of the baking tray cleaning machines. This new development leads to the sheets, which are also turned back after passing through the machine. The fact that the sheets are provided with a layer of separating grease after cleaning is a matter of course for machines made of Viöl. About two grams of fat are enough for this economical process. Not all people who pass by the building at the end of Easter think so much high-tech on the small property. And only a few people know that a global company is active here. From Viöl into (almost) the whole world go baking plate cleaning machines – soon determined also with automatic loading. In autumn, 50 years are full in Viöl. When it comes to Birgit Putz, and certainly after Father Dieter, then it may be like a few decades more. (epu)

(printed in the AMT VIÖL kompakt)

For your convenience just use this form to get in touch with us.